Bioconjugation To Surfaces – Theory And Methods 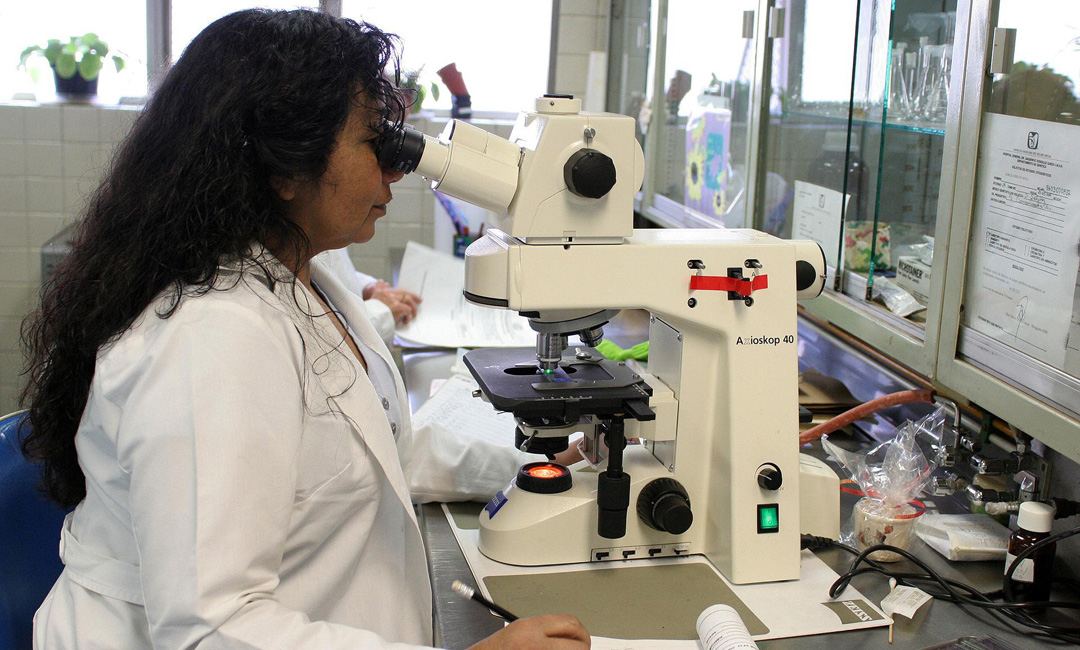 As material science carries on advancing, the ability to customize material surfaces along with the desired functionalization presents exciting and new opportunities when it comes to bioconjugates. These surfaces form a material range such as nanoparticles, polymers, and more and are now conjugated into different biomolecules like carbohydrates, DNA, proteins, and more.

Since both material sciences and bioconjugations are fields that are both rapidly advancing, the overlapping of these two has resulted in many applications and advancements over the last few years. These are hybrid materials frequently seen in medicine, nanotechnology, and biotechnology. This post covers bioconjugation-to-surfaces at the higher levels.

Bioconjugation to surfaces is usually achieved via EDC-NHS chemistry to amine-containing surfaces. Glass, nanomaterials, and polymers can be easily modified so that they can include amines of the surfaces to accomplish bioconjugation reactions.

The Applications Of Bioconjugation To Surfaces

With such as extensive range of biomolecules and surfaces that could be conjugated, it makes sense that there is a myriad of applications for such materials. Over the past decade, the surface bioconjugates have extended beyond research and are now also used in industrial applications.

For instance, some of the commercial methods such as EPR, fluorescence imaging, and various other microscopy and spectroscopy experiments frequently make use of bioconjugate materials. Some of the more common ones include applications of nanoparticles and polymers have experienced an increase in use, which mainly has to do with their highly interesting properties.

Biomolecular therapy use has experienced considerable growth over the past decade. Traditional methods used for the development of drugs usually involve slow processes with a very high rate of failure. Meanwhile, protein therapeutics are regarded as a lot more benign and these are usually approved quite quickly.

However, biological therapeutics are broken down readily in the body, which means they are not that effective. This can be solved by bioconjugation to polymers that protect the protein.

PEG (polyethene glycol) is often attached to a protein to stop the protein from breaking down once inside the body before the product is able to do its job. It can also prevent or reduce immune responses.

Bioconjugation to polymer surfaces will also stop a protein from decomposing while in storage due to either cooling or heating. There are now a range of comprehensive reviews that cover bioconjugate protein-polymer therapeutics.

Application 2: Biosensors Made With Surface Bioconjugates

The ability to conjugate biomolecules to the surfaces of nanoparticles has opened up a potential for a variety of biosensors. The polymer chemistry advancements have allowed for specific functionalization of different polymer surfaces allowing them to be used for creating specific bioconjugates.

For instance, conducting polymers are used for producing electrochemical biosensors that target specified biomolecules like DNA. The authors have found a way to functionalize polyfluorene nanoparticles that remained stable in a variety of conditions in order to detect DNA quickly. They discovered assay development capability that would be very useful in gene therapy, medical diagnosis, and other types of biological studies.

Another example that was interesting involved the production of DNA-based sensors for detecting Bacillus Cereus, which is a bacteria that produces a range of highly-active toxins. It is found commonly in food products like baby formula, so its ability to detect it rapidly was extremely sought after. The authors utilized polypyrrole for producing a single-strand DNA biosensor.

Quantum dots are the latest nanomaterial type that can also be varied so that it matches specific purposes which will depend on their functionalization. These are known as semiconducting nanoparticles that have very interesting electronic and optical properties and high stability.